11 Changes in iOS 11 Which You Should Be Prepared For

iOS 11 is on the way! People enrolled in the beta program can already download it, and a developer preview has been around for a while. It’s time to start planning what iOS 11 means for you, if you work with iPhones and iPads at all – whether it’s leveraging new features, deciding whether to update, or figuring out what might break. Here’s 11 changes you might want to prepare for:

1. Siri’s getting an upgrade.

As well as new, more natural voices which you may or may not care about, Siri’s getting a boost with new machine-learning algorithms which will allow it to learn from the way you use it. In addition, it’s going to be able to do some basic translations from English into French, German, Spanish and Chinese. (No clear word yet on other languages.)

2. A redesign for the control center.

With a single swipe up, you should now be able to access much-needed tools like volume control and airplane mode in a unified screen.

Apple promise easier access to numbers and symbols in the update, allowing you to use the iPhone with just one hand with a lot more ease. (Check out how to activate it here!) 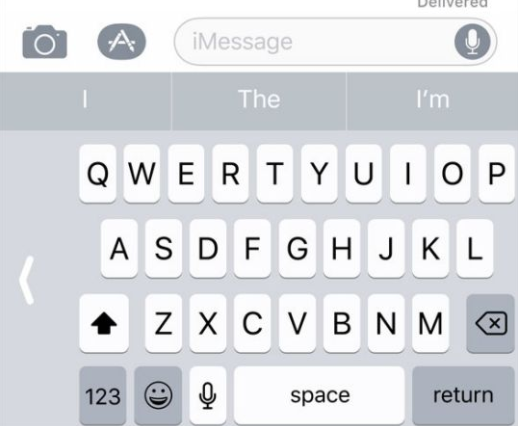 In an attempt to restore the fortunes of their iPad lines, this update will add drag and drop functionality to iPads and improve the Files system. In theory, this should make using an iPad more like using a Mac.

Looking into adding some augmented reality to your app, a la Ingress and Pokemon Go? This new addition should make that easier, opening up all kinds of opportunities for companies to exploit virtual reality. 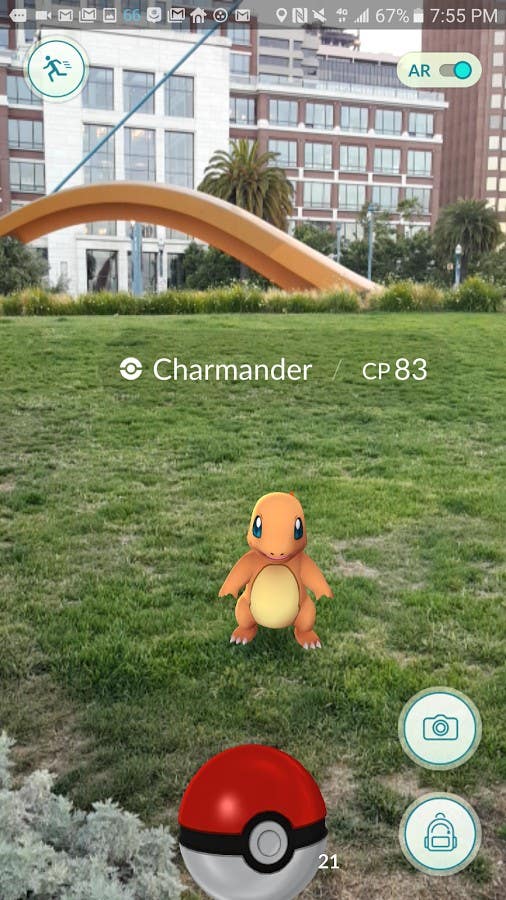 Breathe a sigh of relief: maps get an update too, having always lagged behind what Google offers. Apparently the new update includes detailed floor maps of malls and other big buildings like airports, plus lane guidance when you’re driving.

7. “Do not disturb while driving” mode.

A much-needed safety feature, this should keep more distractible drivers from being thrown off by the sudden arrival of new notifications on their iPhone! The iPhone will use Bluetooth and wifi to assess whether you’re moving in a car, and if you are, offer to turn the mode on and keep things dark while you’re driving. And if you’re worried you might miss something important, don’t worry: it’ll notify whoever is messaging you that you’ve got it in “do not disturb” mode, and they can reply saying it’s urgent in order to be able to get through to you anyway.

Move over, Paypal! Now you don’t even have to install a new app on your iPhone or iPad: the ability to pay your friends will be integrated into Messenger. Worth reading the small print on this, though, when you can: payments received may be routed to an ‘Apple Pay Cash card’, which may not be as flexible as Paypal or services like it.

New features like being able to reduce file size and optical image stabilization are on the way.

Find yourself a bit overwhelmed by the app store on iOS? Hopefully, this new version is going to streamline everything and make it easier to use. It features a new view called ‘Today’ which should showcase valuable apps, and it should separate games into their own section.

We’re getting features to compete with Spotify – profiles which your friends can follow, the ability to follow and contribute playlists, etc. But even bigger than that, Apple are giving access to Apple Music to developers, allowing them to set up neat integrations. Identify songs using Shazam? It could just add them to your playlists once you’re on iOS! And there’s the newly announced HomePod coming in December, controlled by Siri – no doubt they’ve got features in mind for that.

So are you ready for these changes? Will they affect your business, or are you just fine without them? Spotted something you can build on? It’s a good idea to jump onto that beta and check it out as soon as possible, just so you know you’re ready and everything still works the way you need it to. If it doesn’t, well, you’ve got time to fix it before iOS 11 rolls out to everyone.

Are you ready for iOS 11? Join the discussion below!

So, you have a great product idea, but how do you go about the next steps? Here's what you need to know...

An ultimate guide for finding a talented full stack developer who will perfectly suit the project's requirements.

A detailed overview of the latest trends in financial technology software that change things in financial industry once and for all.

Understanding the cause of stress makes it easier to manage. Let's dive into why freelancers experience stress on the job and how they can handle it.

What Is A Freelancer? Everything You've Ever Wanted To Know About Freelancing.