Getting Rid of Workplace Bullying One Video at a Time 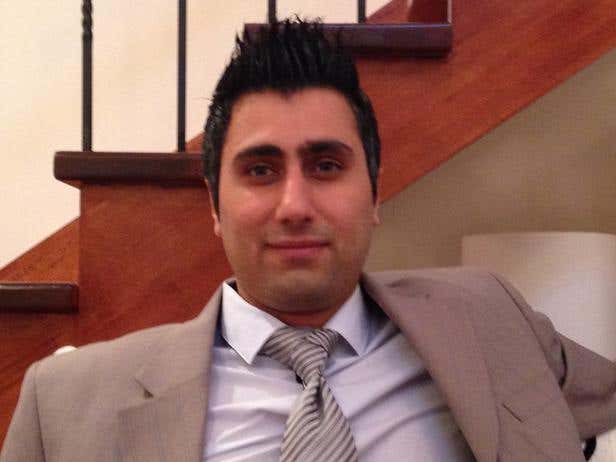 The study authors believe that awareness and support must be established so that victims would bravely come out in the open. However, the lack of acknowledgement on this issue has pushed victims back from telling their story, scared that no one would believe them. This is what Anshul Malhotra and the team at People Innovations Australia, a human resources organisation, wants to change.

"We want to create awareness and promote better workplace conditions for employees. At the same time, we want to make employers understand the effects of workplace bullying and its effect on productivity," Anshul said.

Their idea of promoting this advocacy as well as the People Innovations brand is through a series of interactive videos to be uploaded on video-sharing website YouTube. "The video would speak to employees, telling them to stop suffering in silence, and that we're ready to listen to them. Also, to promote our business, we also want to let them know that we can help them work for the best employers in the country in the best conditions."

Anshul tasked their in-house creativity team to draft a skeleton story. Unfortunately, none of them were skilled enough to draw a professional short-film script that would fully explain their requirements to videographers. "Not many similar interactive advertisements exist on YouTube so we believed that the project objectives might be really hard to do accomplish," Anshul said.

To expose their project to a global pool of talent, Anshul posted the project on Freelancer.com. "We used to source people traditionally and it was really difficult to find the best people for this job within our budget. Not wanting to go through that process, we opted to find a freelancer for this project."

Their project on Freelancer.com had attracted more than a dozen bids. After communicating with various bidders, they awarded the project to Sarah who came up with great ideas to transform their story into a script. "Sarah worked tirelessly to improve the script while creating draft video versions. The project was delivered and exceeded our expectations. Through her scripts, we're now working on our video advertisements that we expect to go viral on YouTube!"

Anshul had been a member of Freelancer.com for a year and has consistently outsourced projects. "We started out really small so we had limited resources. We were able to complete several projects – including a brand jingle, a web portal, and various marketing campaigns. Freelancer.com has helped us greatly and this recently concluded project is just another out of the many we're planning to outsource in the future," he said.

Camille Reed, an employee turned entrepreneur, hired a freelancer to build her a website and hopefully bring her business to the MVP level.

What entrepreneurs need to know about choosing the right business structure.

Cheers to the supermoms on Freelancer!

If your application is approved, you will receive a whole suite of benefits. It’ll be like having your own sales team sending work straight to you.

Occasionally a fraudulent client or scammer will post a project, causing trouble for freelancers. Find out how you can spot the early warning signs.