Roleplaying Game Heroes Save the Day

An avid Dungeons & Dragons player in the 80s up to the early 90s, Dominic Parry had a special spot in his heart for tabletop roleplaying games. It had been his dream to write and publish his own comics and RPGs, but life got in the way. "Not in a bad way -- kids, love, those kinds of things," he said with a chuckle. Twenty years later and now a teacher in Hong Kong where he has lived most of his life (he's a UK citizen), Dom returned to his gaming days by launching his own tabletop games company called Nine Dragons RPG Limited. 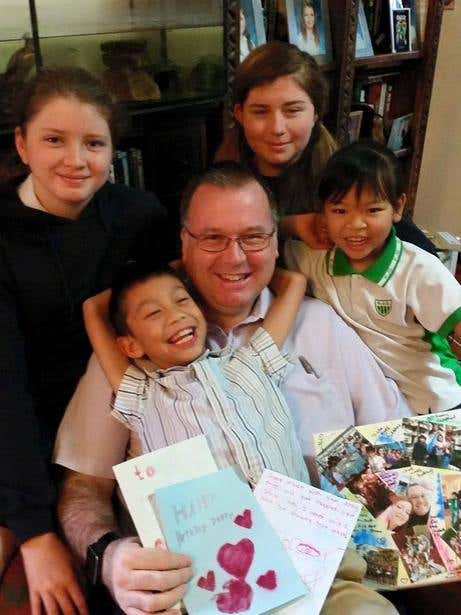 (Dom Parry with kids during his birthday)

It all started when Dom looked for a way to engage his students with creative writing, mathematics, and problem solving. "I thought why not roleplaying? That was when I discovered that the world of RPG had gone on without me and it's now big and exciting," he said.

Dom took up the role of writer and game designer for the company. Alongside him are their in-house artist Eileen, another game designer Oscar, their editor Annetta, and administrator Wing Sze. His team lacked illustrators and graphic artists due to insufficient funds. "Freelancer.com was the answer. It got our company off the ground. Not only did we find an amazing team but it enabled me to manage the business while teaching," he said. 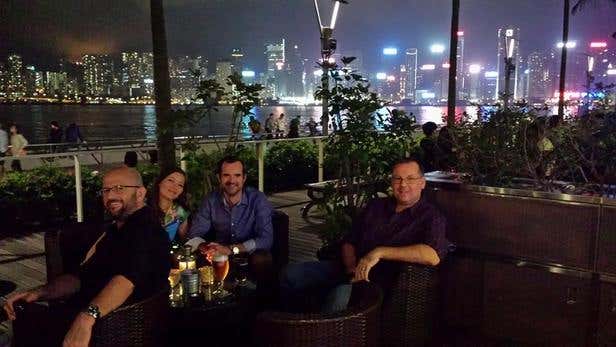 He collaborated with three men from different countries for the art and content. Arthur from Armenia designed the company's logo, Mike from Australia drew the illustrations for their first product (a core rulebook for their first RPG game), and Richard from Texas, USA edited and redrafted the rule books.

The logo was the first thing that Dom needed. They looked for something that would look great on their Web store, office stationery, and on the final covers of their books. Inspired by a piece of old jade Dom found in a Hong Kong antique shop that showed the nine dragons of Kowloon, Hong Kong, he used it as a peg for the logo. He found Arthur (Arturios505) on Freelancer.com and hired him for his skills as communicator and collaborator. 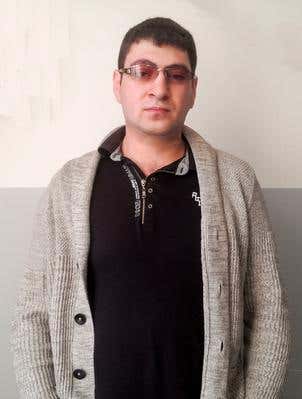 Dom and his team were pleased with the logo but unfortunately, they ran into some trademark complications and there was a danger that Arthur's work would be for nothing. "I contacted him and asked if he could do more work on the design to bring it in line with Hong Kong government requirements. Not only did he agree, but he did this for free and within hours of us asking." 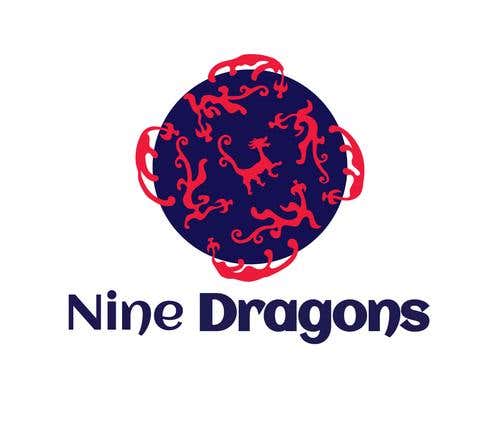 It was a no-brainer to hire Arthur again when they needed designs for the faces of a twelve-sided dice. "Again, he was brilliant. His designs were beautiful and he put up with a lot of requests from our department. We can't emphasize enough how important for us to have someone who we have a good working relationship with and someone who can listen to our ideas and offer their own."

The Spaces Between Illustrations

The Spaces Between series is the first product of Nine Dragons Publications. "It was inspired by many things, but our elevator pitch is this: Imagine the movies Crouching Tiger, Hidden Dragon and Marvel Superheroes, directed by John Woo," said Dom.

They are currently working on the three core rulebooks: Honour, Drifters, and The Unfortunate Burden of Savvy. The game is set in an alternate version of our Earth and is heavily influenced by Asian mythology. It targets current and new roleplayers across the United States and United Kingdom. 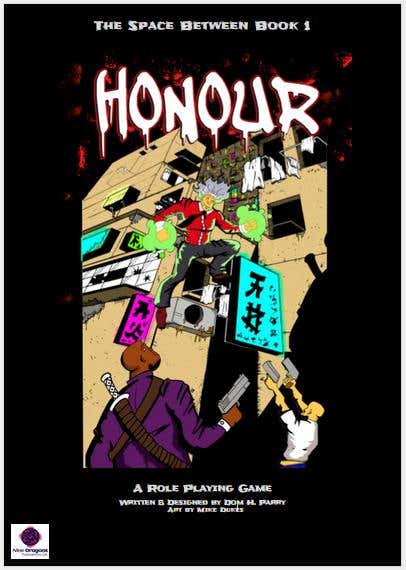 For the illustrations of the books, Dom collaborated with Mike (Dukesy22). "Mike is dedicated, ridiculously hardworking and flexible in the extreme. His art is going to be the face of our products and he has delivered exactly what he promised: high quality color cover art and beautifully drawn interior black and white work." 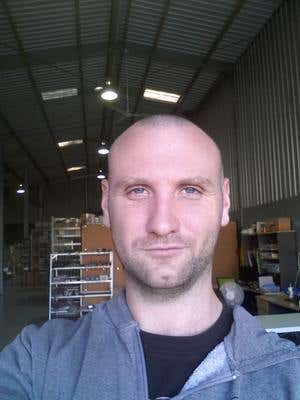 Mike's contribution far exceeded the original responsibilities Dom first posted in the project brief on Freelancer.com. Now, he has taken on the job of being lead artist on all three books. His work has helped the game's writers to be inspired and take directions in game design that they might not have considered otherwise.

Richard (RWirth) recently joined Dom's team as the writer and editor of the books. "We chose him because of his knowledge in RPGs. We also had a test submission and he was able to transform a piece of our writing into art."

His goal was to redraft one of the books to make it more suitable for younger players. "We needed someone who could modify the game so as to remove or reduce some adult content without diminishing the game in any way. Richard is a genuine expert in this field. He's also a really great guy and excellent communicator," said Dom. 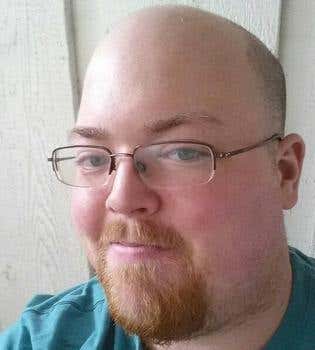 The projects on Freelancer cost Dom about US$1,500 including work on an eCommerce website. "This is a huge amount for our tiny company, but it's significantly less than what we would have paid locally. More importantly, it's very unlikely we would have found a local designer, artist, and editor with experience in the RPG industry."

Dom shared that his experience with Arthur, Mike, and Richard has been excellent. Without their input, ideas, and hard work, there was no way they could keep up with the production schedule. "These guys feel like they are part of the Nine Dragons team rather than being freelance artists in countries far away!"

Dom said they have massive plans for the series in the future, with about twelve expansion booklets as well as a campaign of linked adventures.

Since the freelance market has grown exponentially, so have your competitors. It can be tricky to stay competitive.

This guide is perfect for you if you don’t know where to start freelancing. Here are a few steps to take to get started.

This article discusses useful tips on how to achieve success in online freelance work during pandemic.

The Preferred Freelancer community manager shares some tips on how to win more projects.